Brookside, a personal and private retreat located in the heart of Birmingham, offers an unparalleled level of sophistication and luxury.

ADG acquired an assemblage of clustered condominiums in 2015 located in the heart of downtown Birmingham, MI. Birmingham, located in Oakland County, is one of the wealthiest suburban areas per GDP in the country largely due to automotive related businesses located in and around Detroit, MI. Birmingham is an urban landscape complete with fine hotels, high-end retail, dozens of restaurants, all within a walkable neighborhood.

The Brookside development consists of 28 individual condominium units ranging between 2,200 square feet to 4,000 square feet. The building has been designed to operate at the highest level in comparable luxury mid-rise full service buildings one would find in New York, Chicago, and other major metropolitan markets.

Breaking ground in May of 2016, the project is due to be completed in fourth quarter 2018. Presales have reached 60% of the total project during construction as of fourth quarter 2017. Average price per foot sales of white box units range between $875 and over $1,100 per foot, a new comp set for luxury housing in the Michigan market. Brookside, once completed, will be the premiere residential address in the Michigan condominium marketplace. 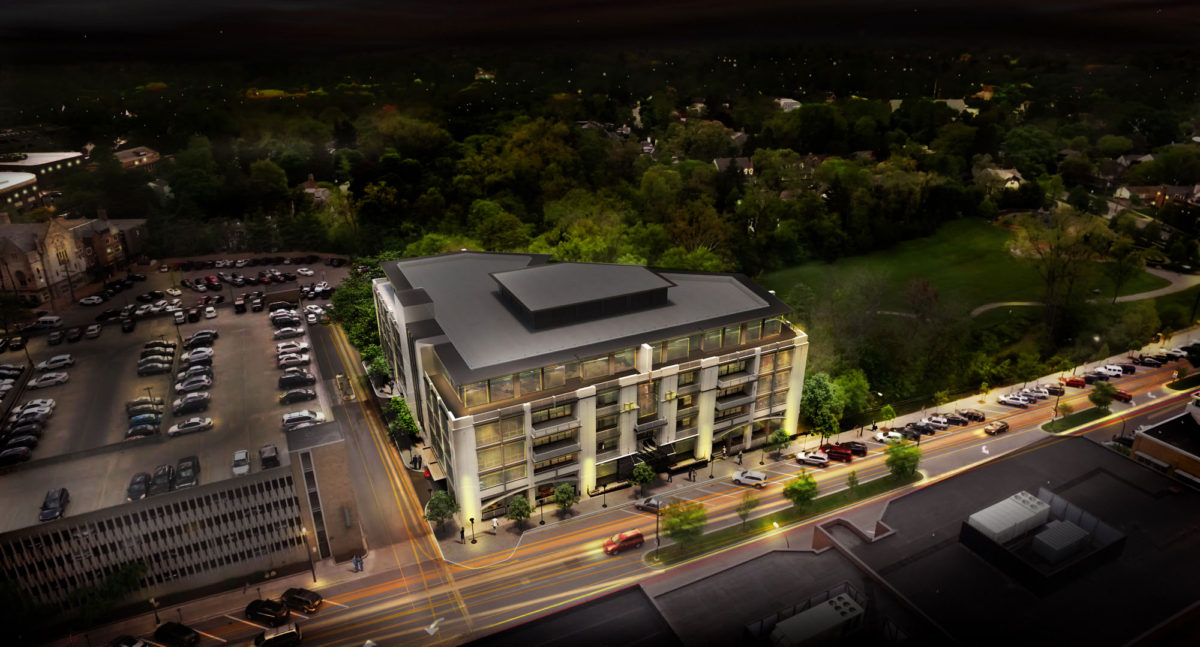 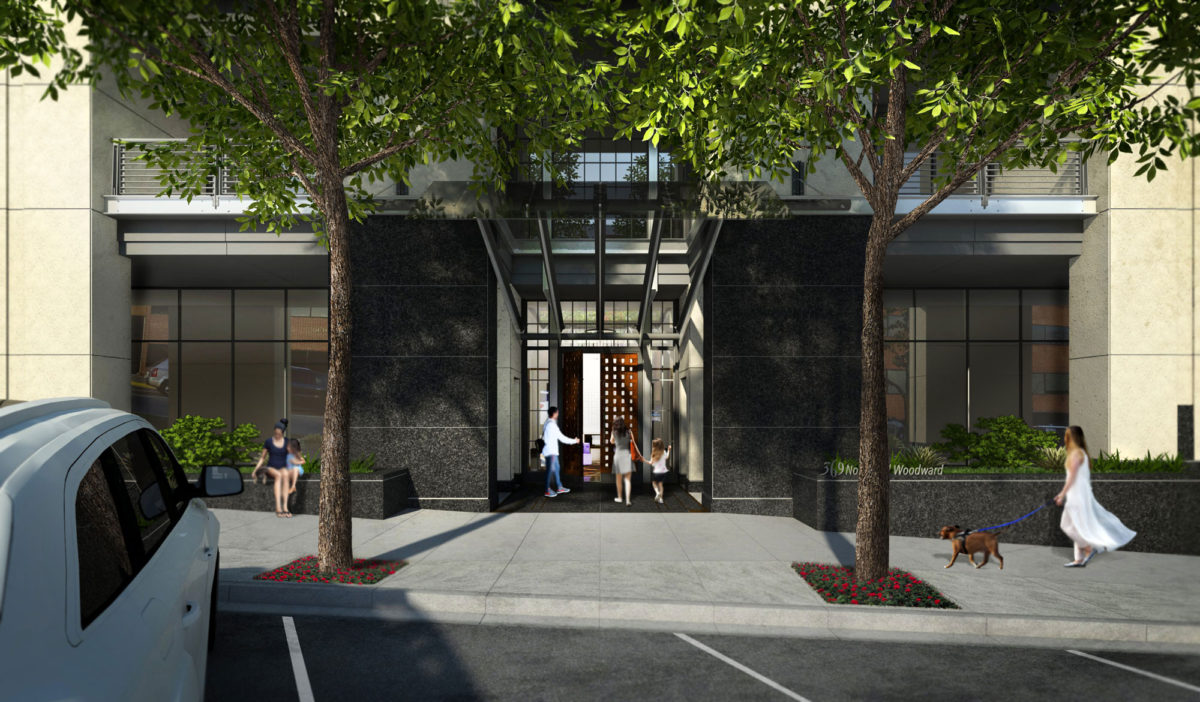 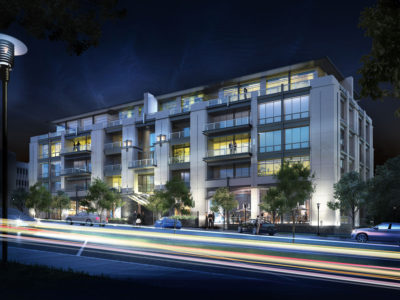 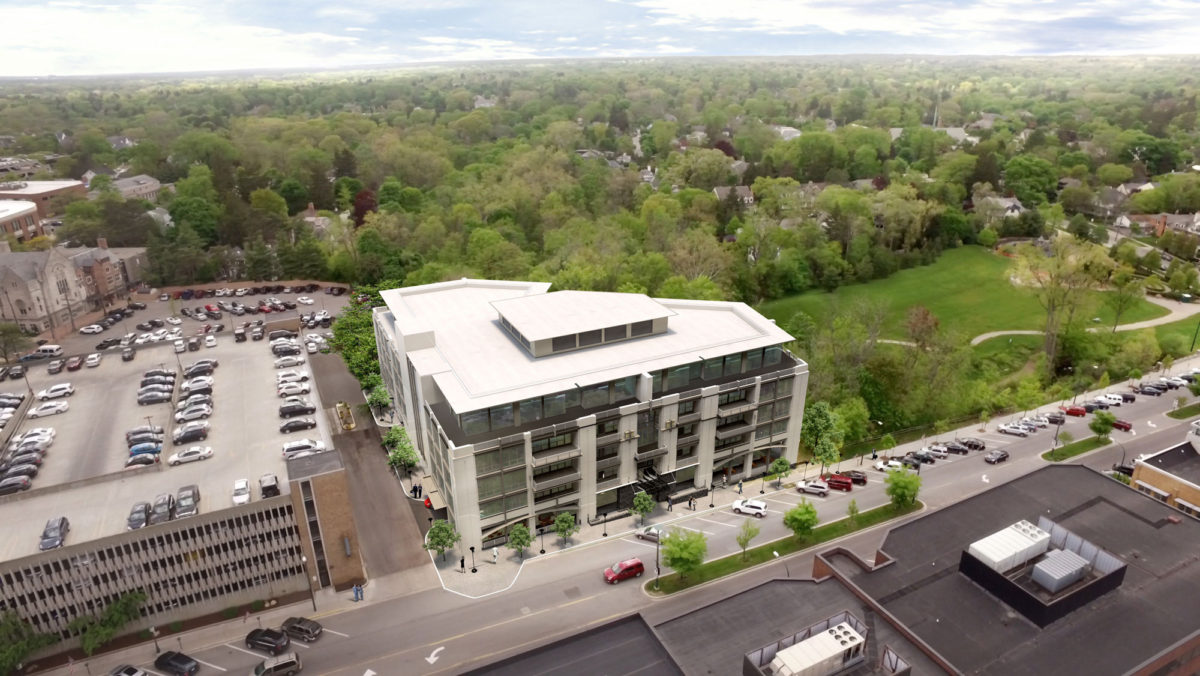 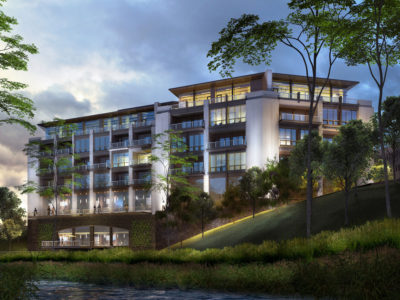 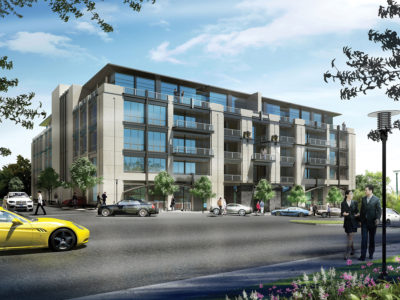 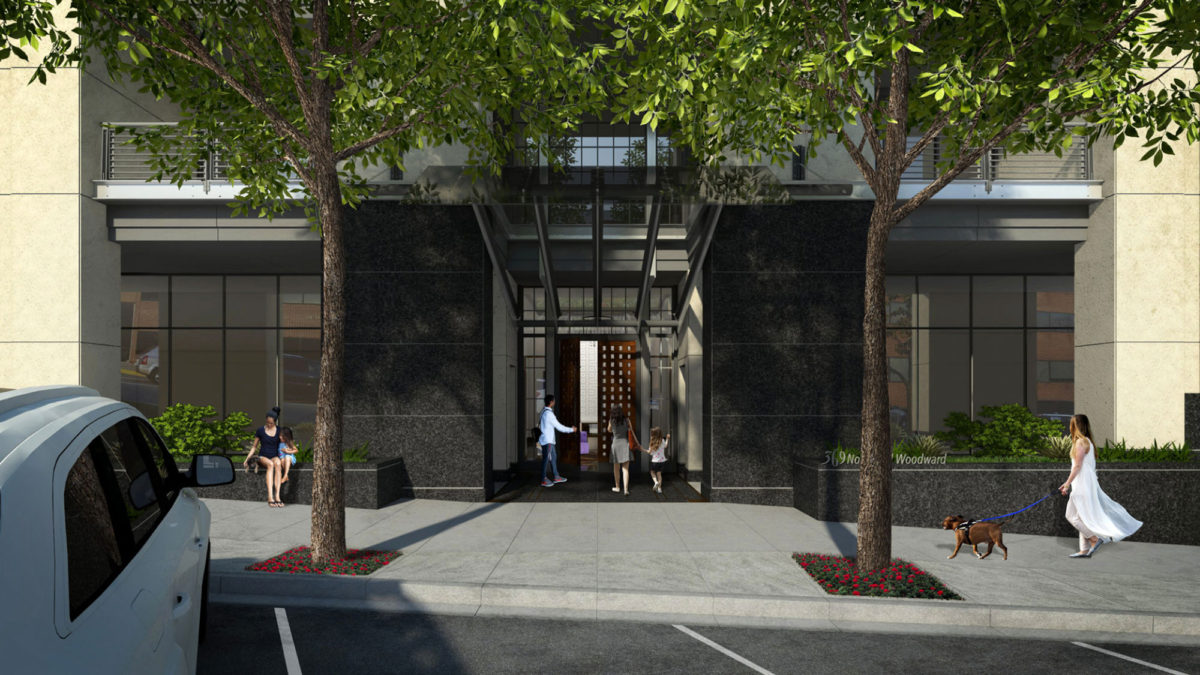