A historic piece of ground, the Peabody parcel is undergoing a full redevelopment in construction of a 200,000 square foot building due to start in spring of 2018.

ADG and its partners purchased the Peabody parcel located at 34965 Woodward Avenue in downtown Birmingham, MI in the summer of 2016. The Peabody family has owned the parcel for over 75 years making it one of the more prominent pieces of ground in the community. The family had operated it as a gristmill, market and most recently a restaurant, which was beloved in the Birmingham community for over 30 years. The structure was demolished in 2016 making way for a full-scale redevelopment of the sizeable infill parcel at main-and-main in a city with a demanding commercial market place.

Plans for a 5-story mixed-use building have been developed and ADG is currently in the final site plan process before beginning construction. The future full service building will consist of first floor office/retail, three and a half stories of prime office, and one and a half stories of high end luxury apartment units. The building will also feature over 85 on-site below grade parking spaces. This makes the building extremely unique in the competitive marketplace due to the shortage of available on-site parking within existing structures. Construction is slated to begin third quarter of 2018. 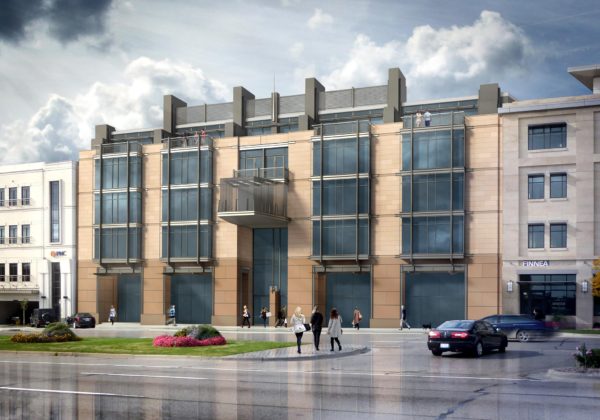 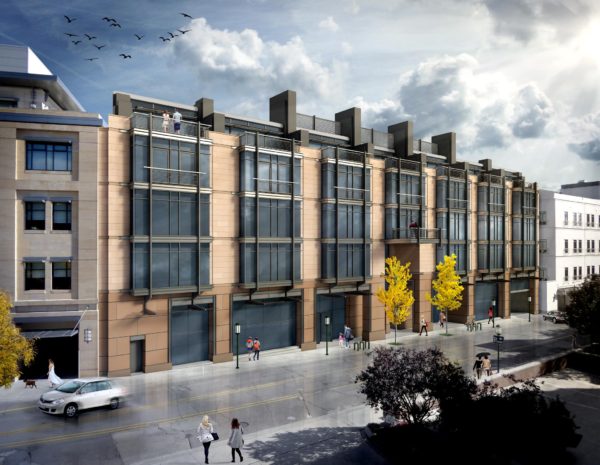