The Kritt Parcel is located in RINO/Denargo Market in one of the fastest growing developments in the western United States.

ADG and its partners acquired a sizeable multi acre parcel of industrial land in 2014 located in the heart of downtown Denver. RINO/Denargo market, from a development perspective, is one of the fastest growing infill downtown areas located in the US. Over 5,000 units are slated within the district to be live in the next several years. Hundreds of millions of dollars are being spent on development by national and international companies bringing retail, office, work-live, shared workspace, general commercial, and other uses into an area that is being regentrified from an industrial park to one of the most exciting places to live and work in the country.

ADG and its partners saw the property fully through an entitlement process while running a parallel path of cleaning up the site and getting it development ready. ADG and its partners obtained a goal of a CMX zoning allowing high density, multifamily/residential and general commercial use. In 2016, ADG sold the newly entitled parcel to a national high-end multi family developer, earning a significant return on investment. 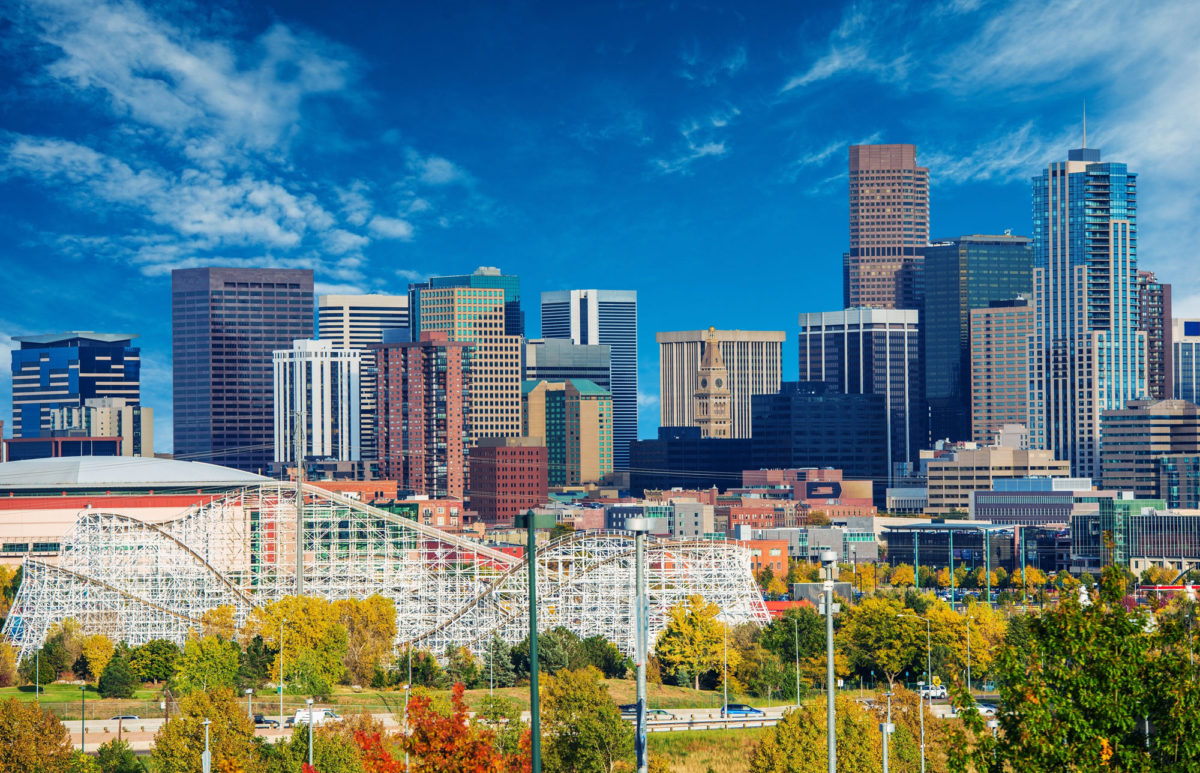